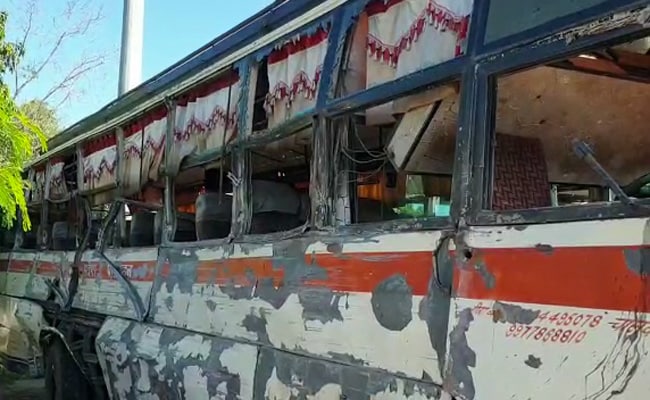 Madhya Pradesh: The accident occurred on a freeway close to in a village in Bhind district.

Seven passengers died and 14 had been injured in a collision between a bus and container truck in Madhya Pradesh this morning.

The accident occurred at round 7 am on a freeway close to in a village in Bhind district.

Four of the injured are crucial and have been taken to a hospital in Gwalior, 79 km away, the police stated. The individuals within the bus had been travelling from Gwalior to the city on Bareli in Madhya Pradesh.

“We have arrested the driver. The incident is being investigated,” police officer Manoj Singh stated.

7 everyday habits that can make you age faster