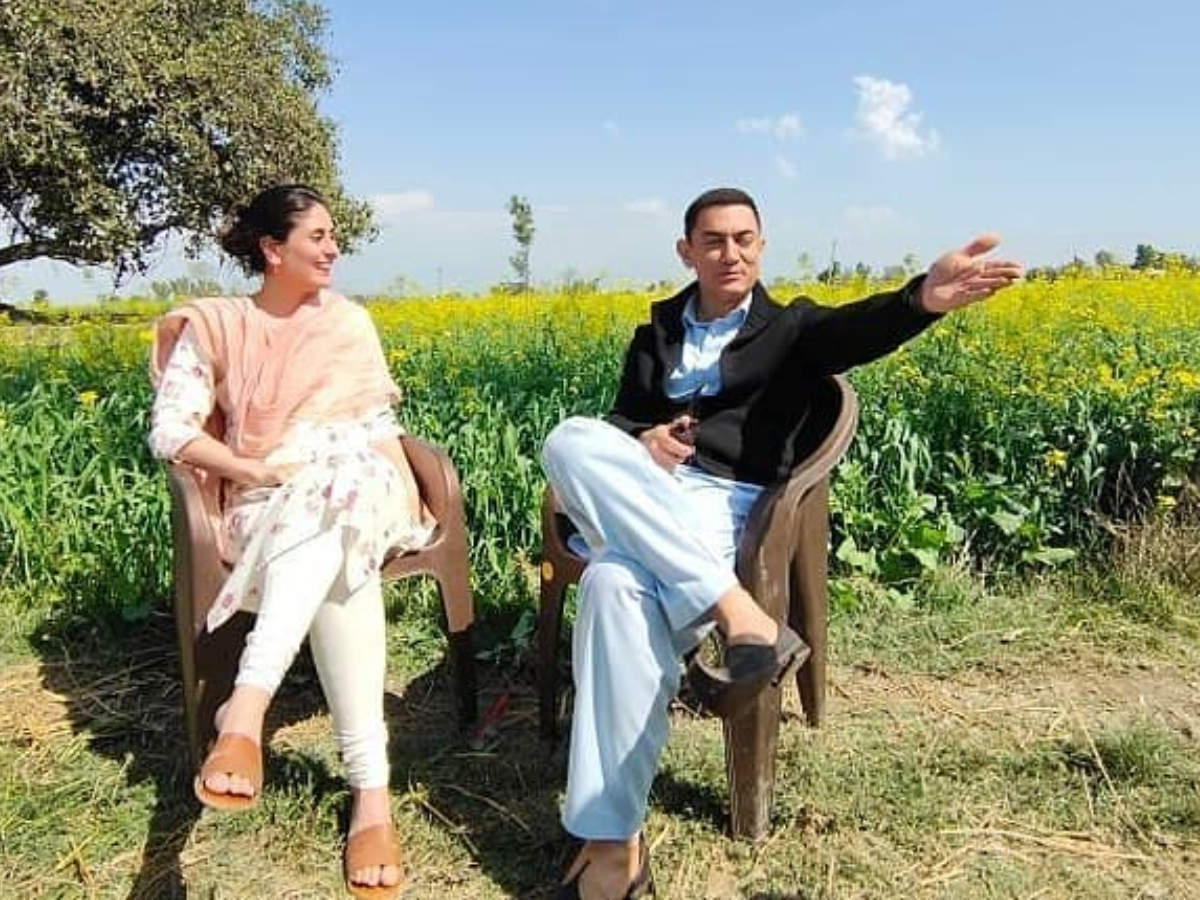 Recently, Kareena Kapoor Khan who was shooting for her upcoming ‘Laal Singh Chaddha’ with Aamir Khan, took to social media to announce that she has finished filming scenes of the film alongside a BTS picture with her favourite co-star. To this, Aamir has a hilarious response on Instagram as he reposted the same and added for Bebo, “What are you talking about Kareena? End of journey?”
Previous

Sharp rise in daily deaths, but active cases may dip below 8L

Coronavirus: Syringe-makers look to ramp up stocks for Covid vaccine

Lining up countries to help India attain energy goals: US

Fully vaccinated people in US can gather without masks, CDC says