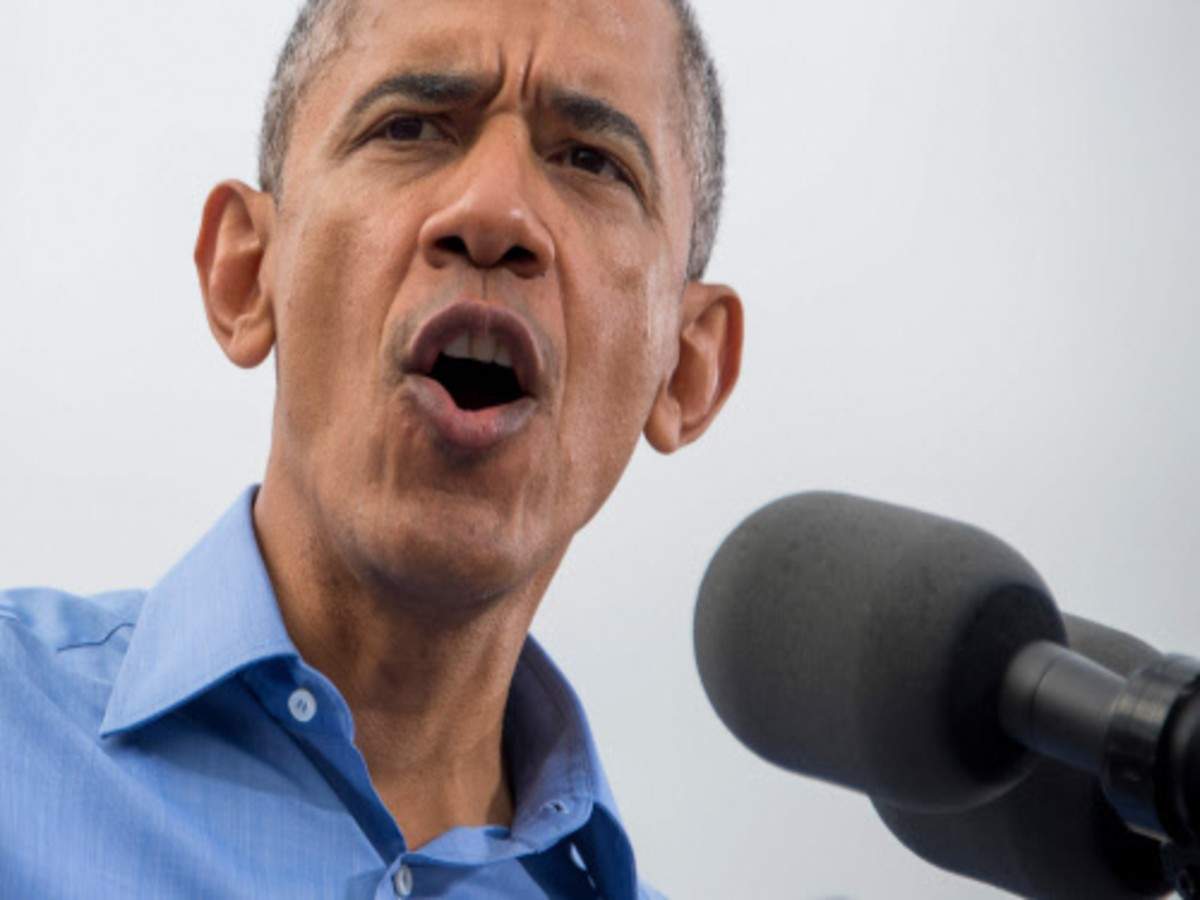 President Donald Trump, however, told his supporters here that Obama was an “ineffective” campaigner and this was good news for him as in 2016 “they did a lousy job and that’s why I’m your president”. Biden, 77, was the vice president during Obama’s two terms. While Obama has endorsed Biden and his running mate Senator Kamala Harris by making online campaigns for them, this would be the first time that the 59-year-old former president would be campaigning in person.
Previous

Scores of screen addicts counselled for digital detox this lockdown

US commits to Saudi defence after Houthi attacks on oil heartland