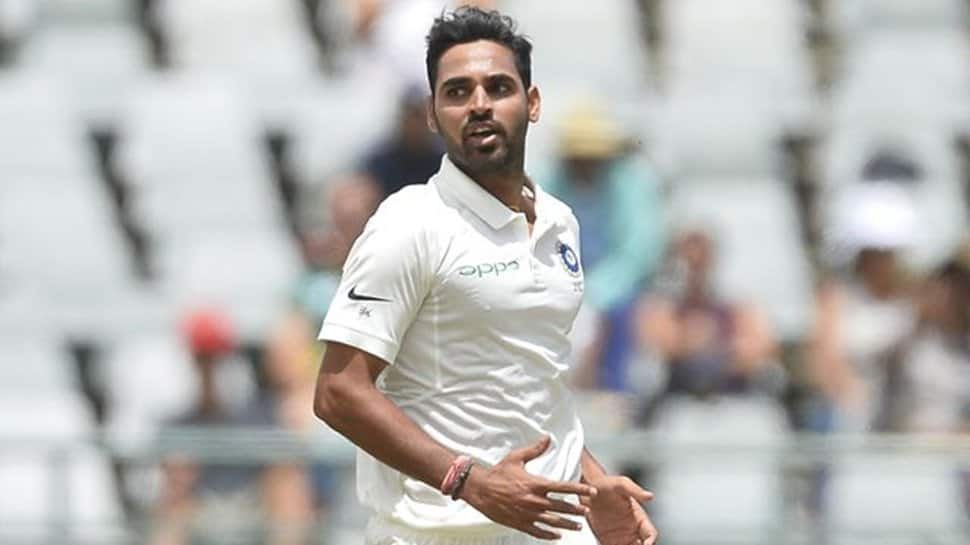 
India seamer Bhuvneshwar Kumar on Saturday debunked all of the reports, which talked about that the 31-year-old will not be prepared to play red-ball cricket anymore. The right-arm medium pacer, who has not been included in India’s upcoming tour to England, took to Twitter to garbage the media reports claiming the identical.

“There have been articles about me not wanting to play Test cricket. Just to clarify, I have always prepared myself for all three formats irrespective of the team selection and will continue to do the same. Suggestion – please don’t write your assumptions based on “sources”!” Bhuvneshwar wrote in his tweet.

There have been articles about me not eager to play Test cricket. Just to make clear, I’ve at all times ready myself for all three codecs regardless of the workforce choice and can proceed to do the identical.
Suggestion – please don’t write your assumptions primarily based on “sources”!

India had named a 20-member Test squad final week for the tour of England throughout which the workforce will play the World Test Championship last in opposition to New Zealand in June in addition to 5 Test matches in opposition to the hosts in August-September.

Meanwhile, the seamer is anticipated to be included in India’s limited-over setup, which is scheduled to fly to Sri Lanka for white-ball event within the month of July.