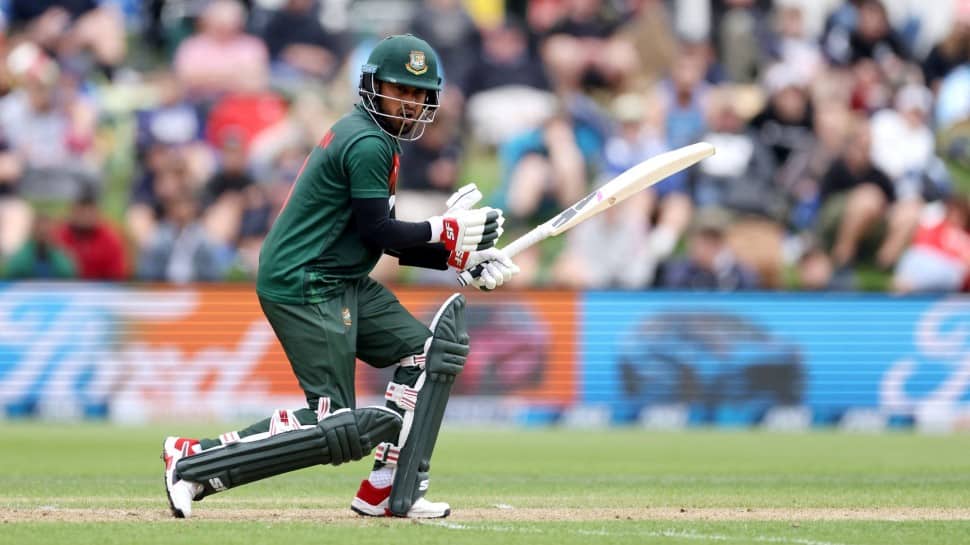 
In a weird incident, Bangladesh got here out to chase with out realizing their appropriate target within the 2nd T20I against New Zealand on Tuesday (March 30) on the McLean Park.

New Zealand’s innings needed to be closed at 173/5 in 17.5 overs as a result of rain after which Bangladesh went into bat chasing a revised target of 148 in 16 overs.

However, play was stopped after simply 9 balls. On resumption of play after 5 minutes, the gamers have been instructed that their revised target was 170 in 16 overs.

“Right and now we can play. 170 confirmed as what Bangladesh will need to win from 16 overs. Play returns at McLean Park. #NZvBAN,” stated a tweet from the BlackCaps Twitter account upon resumption of play.

This too was later corrected to 171 solely after the thirteenth over of the chase.

“I don’t think I have been involved in a game before where batters go out and don’t know what the DLS target is. There was a lot of rain around. Nobody had any idea of how many we needed after five or six overs. I don’t think the game should have started until it was finalised, before there was a clear indication of what is required, and what we needed at certain stages. I don’t quite think it (the conduct of the match) was good enough this evening,” Bangladesh coach Russell Domingo was quoted as saying by ESPNCricinfo.

“(When we met the match referee) they were still waiting for the printouts and calculations to take place. I think if you are waiting, the game can’t start before you get it. What was explained now was that they normally get it one or two balls into the innings, but hadn’t received it yet. They were waiting for it. There were delays and all sorts of stuff. No excuses (for the defeat), but this is just very frustrating for us,” he stated.

New Zealand all-rounder Jimmy Neesham tweeted, “How is it possible to start a run chase without knowing what you’re chasing? Crazy stuff. #NZvBAN”

How is it potential to start out a run chase with out realizing what you’re chasing? Crazy stuff. #NZvBAN

Bangladesh captain Mahmudullah, in the meantime, did not make a lot of the confusion. “I think there was a bit of confusion because we didn’t know what the DLS score was, it kept changing on the scoreboard. It can happen in the game. First five overs we were on track but we didn’t finish well enough,” he stated within the post-match presentation ceremony. 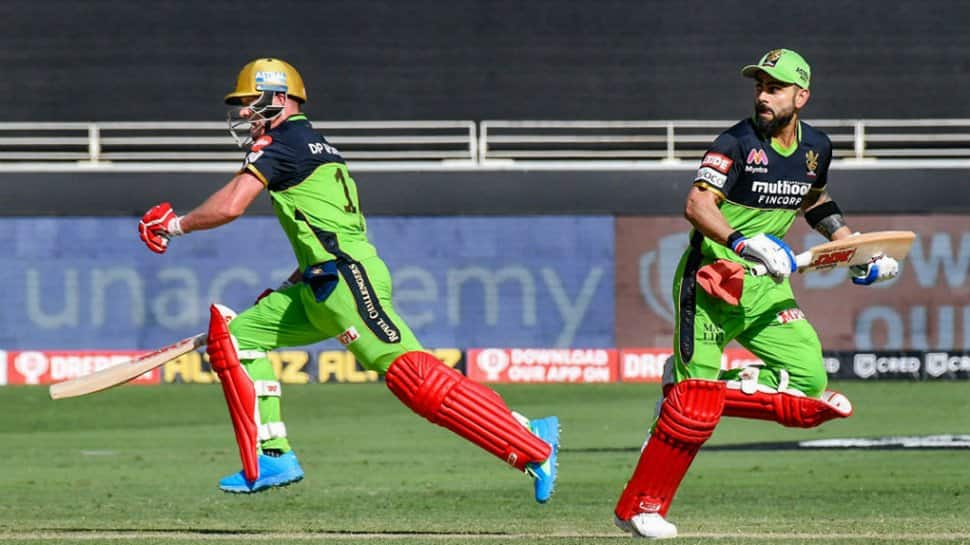