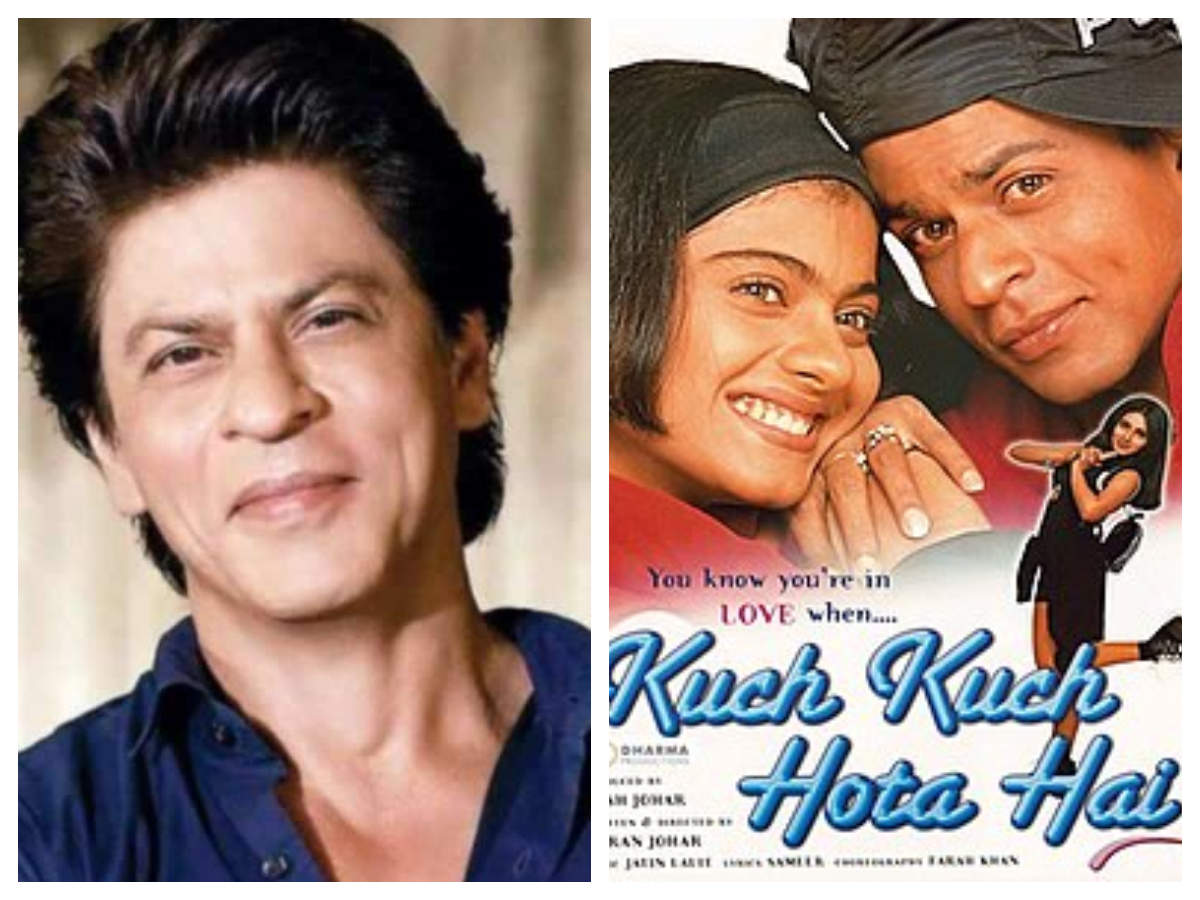 Bollywood’s iconic film, ‘Kuch Kuch Hota Hai’ completed 22 glorious years today. The film that starred Shah Rukh Khan, Kajol and Rani Mukerji in lead roles, is still one of the most loved films. However, did you know that Shah Rukh Khan had called the film’s original story ‘utterly nonsensical’?
Previous

Trump is seeking second term to help himself and his wealthy friends: Obama