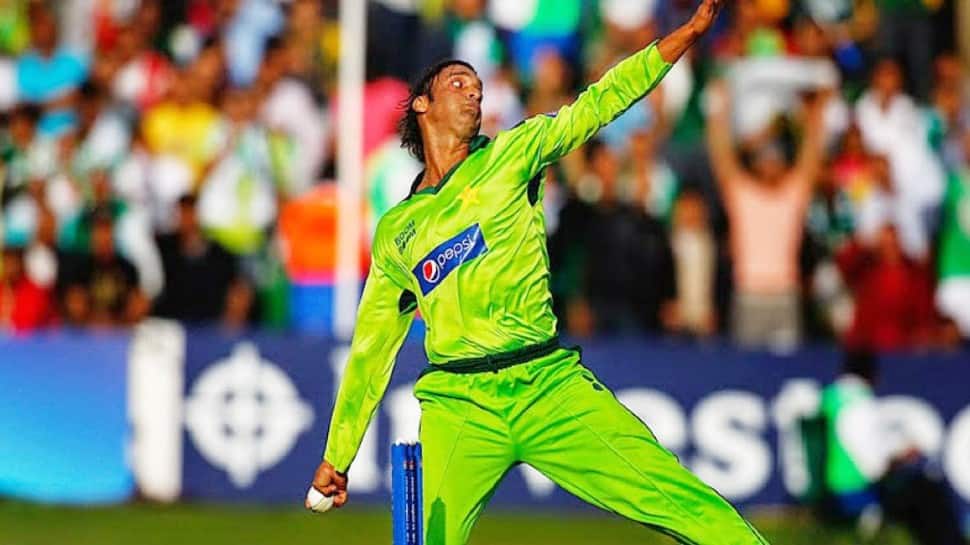 
Out of favour India cricketer Robin Uthappa has stated that retired Pakistani specific bowler Shoaib Akhtar had threatened him with a “deadly beamer” in the course of the 2007 One-day International sequence.

Recalling the incident, which happened ahead of the fourth ODI in Gwalior in November, Uthappa stated that Akhtar met him throughout dinner on the eve of the match.

“I remember we all were having dinner together. Shoaib bhai was there as well. He came to me and said ‘Robin, well played [in the first ODI in Guwahati]. Good game’. And then he said, ‘one more thing: you walked out and hit me. If you do that again, even I don’t know what will happen. You might get a beamer directed at your head’. After that, I didn’t even dare walk out to him,” Uthappa advised YouTube channel ‘Wake Up With Sorabh’ on Sunday.

Uthappa recollected the sequence of occasions that led Akhtar to challenge the warning.

“We were playing a game in Guwahati. And since it’s in the east of India, it gets dark there early. Back then, we did not have two new balls [for ODIs]. After 34 overs, we used to get a ball that used to be 24 overs old but slightly better,” he stated.

As India closed in on a win, Uthappa and Irfan Pathan had been on the stop.

“Shoaib was bowling and Irfan and I were batting. I think we needed 12 to win off 25 balls or something like that. I remember he [Akhtar] bowled a yorker to me. I missed it from the arm and only saw it coming straight into the blockhole,” stated Uthappa.

“I finished the ball lifeless there. That was 154 [kmph] one thing. The subsequent ball was a low full toss and I hit the ball for 4. So, after that, we wanted three or 4 runs to win and I advised myself, ‘Man, I’ve to stroll out to Shoaib Akhtar and hit him. How many occasions will I get that chance’.

“He bowled a length ball and I did it; it took the edge and it went for four. We won the match,” Uthappa stated.