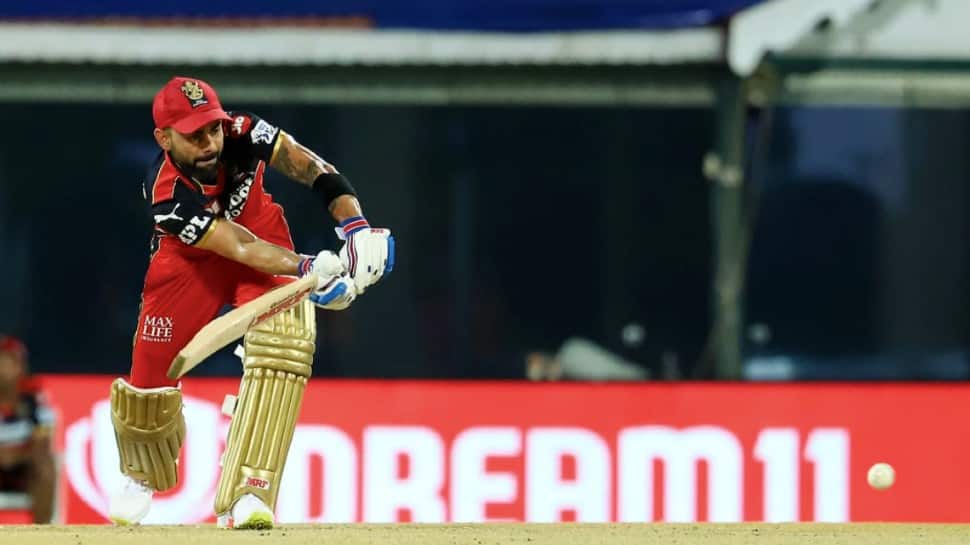 
India captain Virat Kohli has been named Wisden Almanack’s ODI participant of the 2010s, whereas England all-rounder Ben Stokes was declared the ‘Cricketer of the Year’ for a second successive time by the highly-rated annual publication. The 32-year-old Kohli, who made his ODI debut in August 2008 towards Sri Lanka, is among the many best batsmen of all time, and has amassed a staggering 12,169 runs from 254 ODIs.

“To commemorate the 50th anniversary of the first One-Day International, five ODI cricketers of the decade have been named in the 2021 edition of the Wisden Cricketers’ Almanack,” the reference ebook, typically described as Bible of Cricket, said.

“One cricketer has been named for each of the decades between 1971 and 2021, with India captain Virat Kohli taking the award for the 2010s,” Wisden mentioned on its web site.

Kohli, who was part of the 2011 World Cup winning Indian team, made more than 11,000 runs in the 10-year stretch, averaging over 60 and scoring 42 centuries. Apart from Kohli, Wisden also named legendary Sachin Tendulkar because the ODI Cricketer of the Nineteen Nineties. The right-handed India opener, in 1998, made 9 ODI lots of, greater than another batsman in a single calendar yr.

India’s World Cup profitable former captain Kapil Dev too featured on the checklist when he was named because the ODI Cricketer for the Nineteen Eighties. Kapil led India to its first ODI World Cup win in 1983. He also claimed extra wickets than another within the decade and scored on the highest strike fee of any batsman with over 1000 runs.

Meanwhile, Stokes was declared the ‘Leading Cricketer in the World’ for the second yr in a row. “His haul of 641 Test runs at 58 in the calendar year was more than anyone else, while his 19 wickets cost just 18 apiece. He did it all against a backdrop of personal tragedy: his father, Ged, died in December at the age of 65,” Wisden editor Lawrence Booth mentioned.

TV actor Karan Wahi gets hate messages for his ‘Naga Baba’ comment on Kumbh Mela, hits back at trolls saying ‘will not delete’