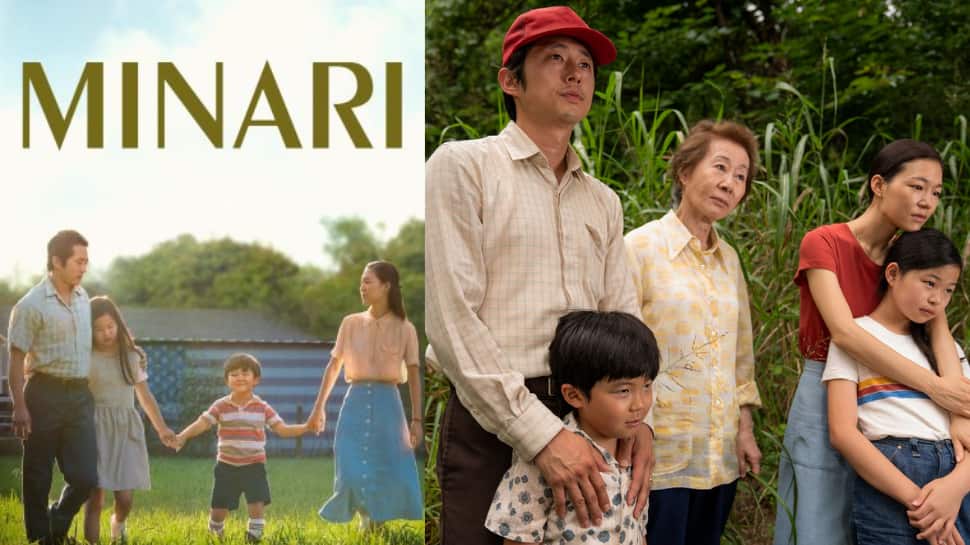 
Mumbai: The Academy Award-nominated film “Minari” is all set to launch in India on April 16.

The Korean-English language film stars Steven Yeun, Han Ye-ri, Alan Kim, Noel Kate Cho, Youn Yuh-jung, and Will Patton. It is a semi-autobiographical take on Chung’s upbringing, the plot follows a household of South Korean immigrants who attempt to make it in rural America throughout the Nineteen Eighties.

Minari is being launched in India by PVR Pictures.