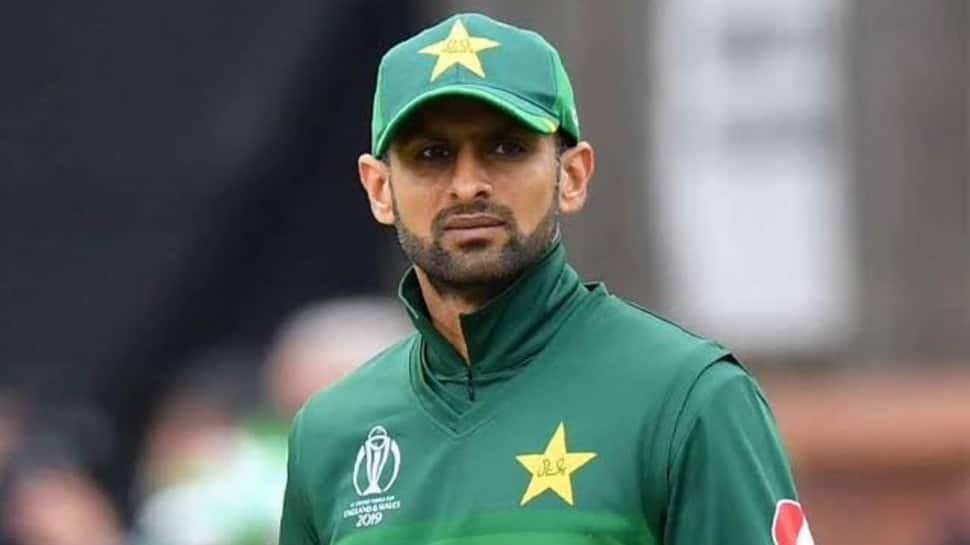 
Pakistan all-rounder Shoaib Malik has levelled allegations of choice bias towards the Pakistan Cricket Board (PCB), saying that players get picked primarily based on connections and never on efficiency.

Malik’s comments come in the wake of the PCB selection committee reportedly ignoring captain Babar Azam’s suggestions on the choice of players for the recently-concluded Test sequence in Zimbabwe that Pakistan received 2-0 in Harare.

“We have a system of liking and disliking in our cricket, which is something that is present in the rest of the world as well, but seems to be a bit more in our culture. The day things change in our cricket system, where more importance is given to skills rather than who a person knows, only then will things improve,” Malik advised pakpassion.web

Malik mentioned the choice ought to be made purely on advantage, and that skipper Azam ought to get a free hand to decide on his crew.

“In the recent squad there were many players who Babar wanted to pick, but they weren’t selected. Everyone has their opinions but the final decision on selection should be that of the captain because it’s he who will fight it out on the ground with his team,” mentioned Malik.

Malik conceded that his likelihood of making it to the nationwide facet after his criticism of the cricket board have been bleak.

“Whatever is in my fate is in the hands of the Almighty and not in any person’s control. I will have no regrets if I am not asked to play again, but I would have felt more regret if I had not spoken up on behalf of my fellow cricketers,” mentioned Malik.

Malik performed his final T20I, towards England, in September final yr and his final ODI, towards India, was in June 2019.