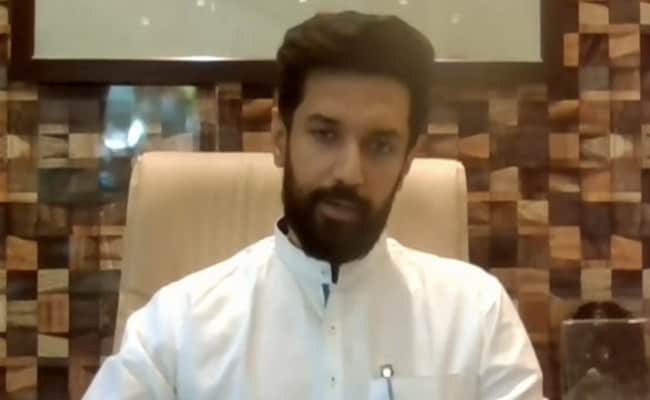 Chirag Paswan is locked in a battle along with his uncle Pashupati Paras for management of the Lok Janshakti Party, which was based by his father, the late Ram Vilas Paswan. The Jamui MP has accused Bihar Chief Minister Nitish Kumar of the engineering cut up of the LJP.

Here are the Highlights from Chirag Paswan’s interview to NDTV