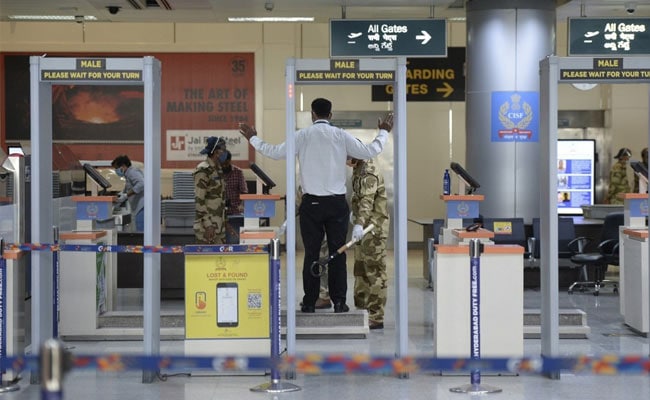 Thw man was attempting to smuggle 1,023.20 gram of gold. (Representational)

A person was arrested on the airport in Amritsar for attempting to smuggle in 1,023.20 gram of gold in paste kind by hiding it in his underwear on Tuesday, a Customs Department official stated.

The man arrived on a flight from Dubai. The Customs officers discovered 1,023.20 grams of gold in paste kind in his underwear.

The passenger was arrested and an investigation was underway.