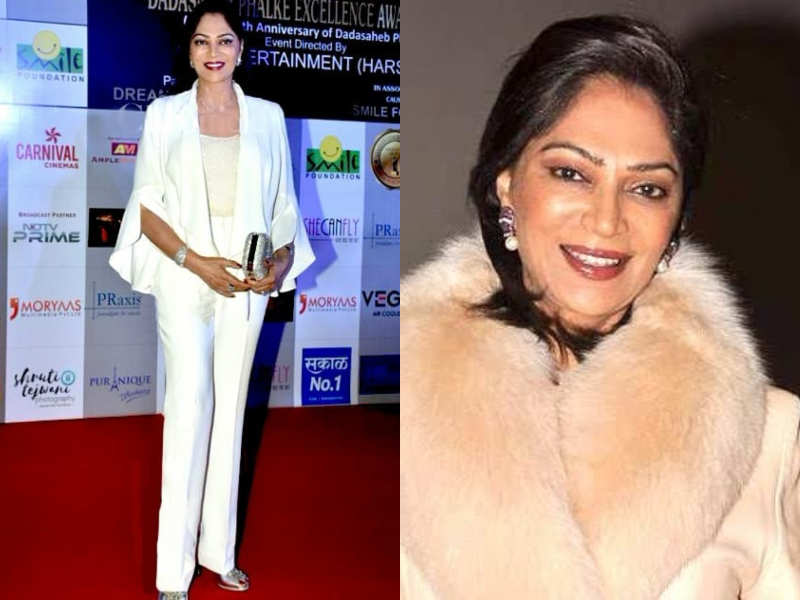 From being the chat show queen of Indian television to sharing the silver screen with notable celebrities of Indian cinema like Satyajit Ray, Raj Kapoor, Shashi Kapoor, and more, veteran actress Simi Garewal is a popular name in Bollywood with a very successful film career. While the actress is known for her unconventional and one-of-a-kind personality, her life is no lesser than a great film and as today Simi turned a year older, have a look at some of these lesser-known facts about the birthday girl that you might not know. Be ready to be surprised! Photo credit: Simi Garewal Instagram
Previous

Poll: Majority will accept result of US election, even if they dislike the winner

Ten moments that defined the 2020 US presidential campaign

Trump is seeking second term to help himself and his wealthy friends: Obama