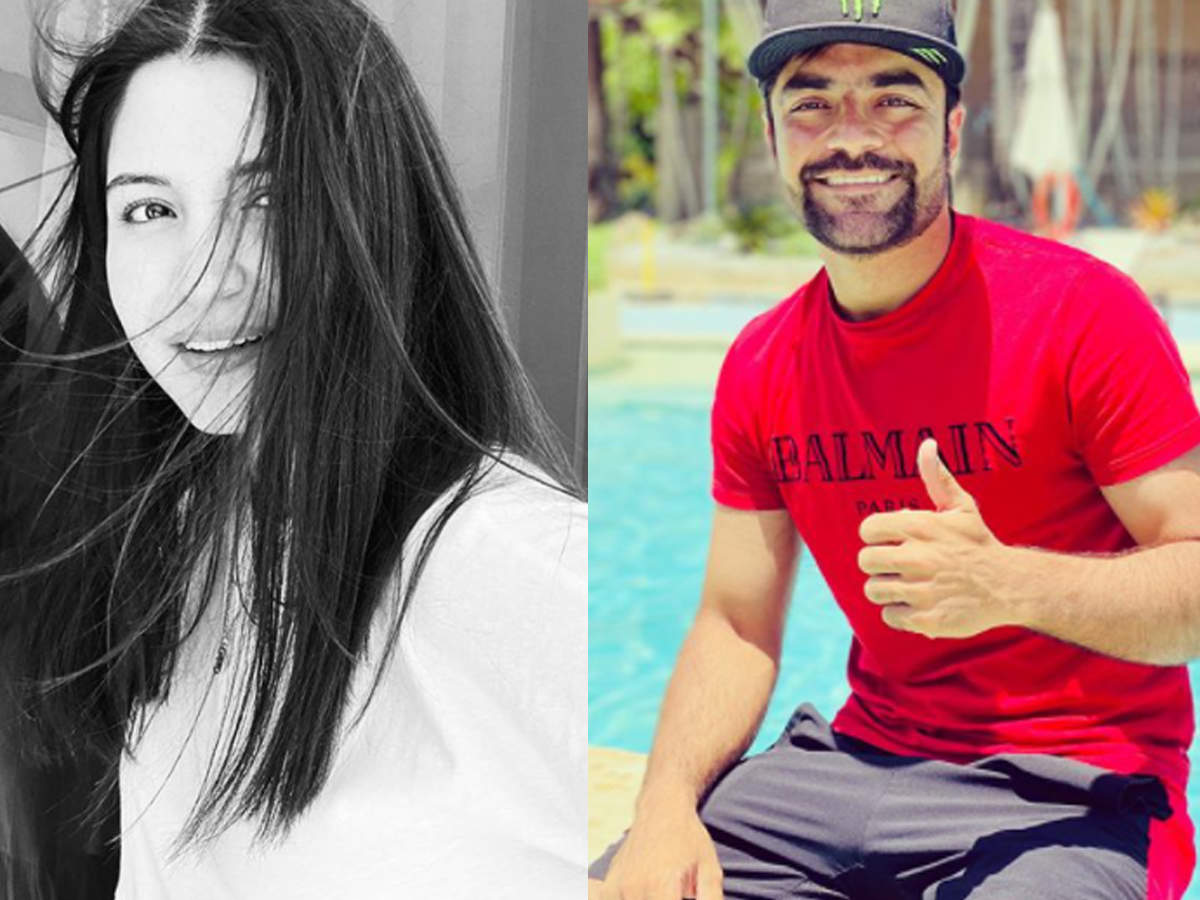 Anushka Sharma is a popular name and Google search engine recently showed up her name in search when anyone looked for cricketer ‘Rashid Khan’s wife’. Anushka Sharma is married to Indian cricket team captain Virat Kohli, but her name pops up in search when looking for Afghanistan cricketer Rashid Khan’s wife. The reason for this is that Rashid had named Anushka Sharma and Preity Zinta as his favourite actresses, in an interview a few years back. And the search giant now refers to Anushka as his wife. According to reports, Rashid Khan is not unmarried.
Previous

Border dispute created as if it was under a mission: Rajnath Singh on eastern Ladakh standoff

Ladakh Will Get 40-50 More Bridges In Next 1 Year: Border Roads Director

Lining up countries to help India attain energy goals: US

Fully vaccinated people in US can gather without masks, CDC says