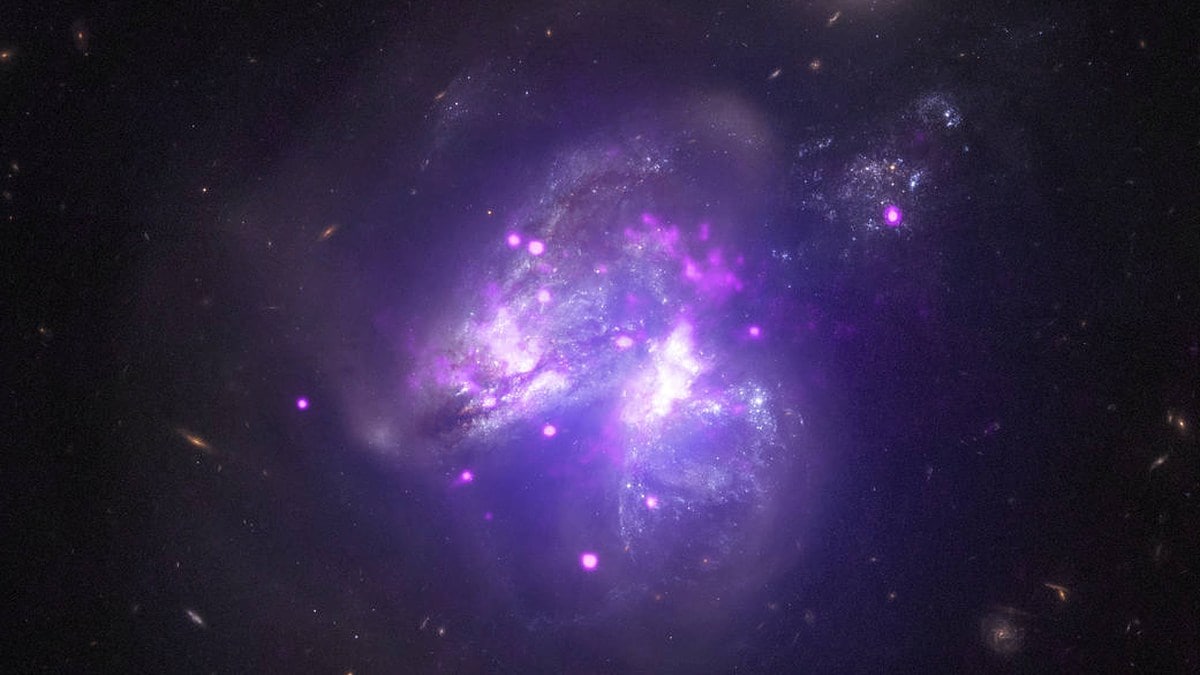 
NASA has launched yet one more fascinating {photograph} of two swirling galaxies merging in a galactic system 140 million light-years from the Earth. As these two galaxies grow to be one, shock waves rumble via each of them and set off waves of new star formation, the American area company explains. Some of these stars are very giant and dwell transient however violent lives. The picture confirmed two oval-shaped objects in shut proximity emitting bundles of blue X-rays that illuminate the encompassing areas. Data from NASA’s Chandra Observatory reveals 25 vibrant X-ray sources sprinkled all through the galactic system.

NASA launched Chandra X-Ray Observatory in 1999. Since then, it has been the company’s flagship mission for X-ray astronomy and takes its place among the many fleet of “Great Observatories”.

NASA titled the Instagram publish, “Blended, not stirred, please” and stated that the galactic system captured by its space-based telescopes is called Arp 299. Out of the 25 X-ray sources within the picture, 14 are such sturdy emitters that astronomers have categorised them as “ultra-luminous X-ray sources,” or ULXs.

“These ULXs are likely binary systems where a black hole or neutron star is pulling material from a companion star,” the area company stated. NASA added that the picture comprises X-ray information from the Chandra observatory, the Hubble Space Telescope, and the NuSTAR X-ray telescope.

Soon after the picture was posted on social media, astronomy fanatics flocked there to understand the exquisiteness of this celestial course of. Most of the Instagram customers had been wowed by the picture and praised its high quality. The picture had greater than 5,46,000 likes inside 13 hours.

An individual, who goes by the username wizard.b0i, additionally requested: “Is there a wallpaper of this picture available? PC and mobile?”

Luckily, the Chandra Observatory web site says that photographs may be searched and downloaded to make them wallpapers on telephones and tablets by visiting the online web page:

What are your ideas on this picture? 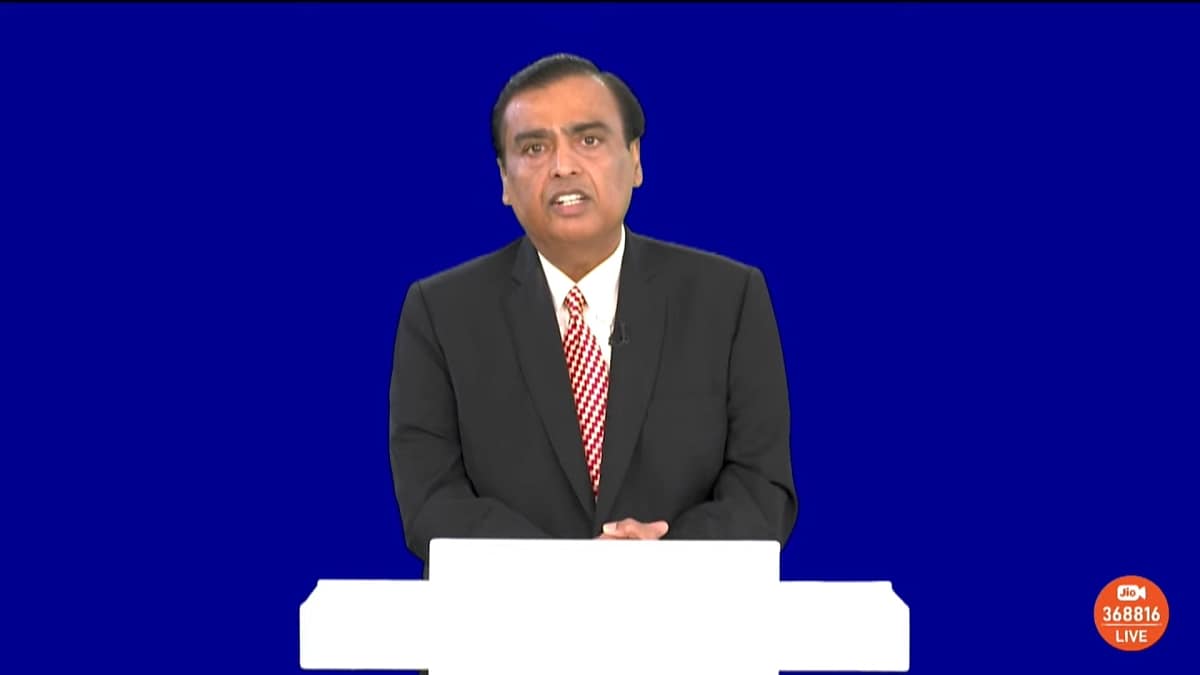